A Patton router goes beyond this. It allows you to configure multiple routing tables and to chose very specifically which traffic uses which routing table.

In this way it is possible to:

Typical applications for this functionality include

The configuration setup for this functionality is clearly structured and highly flexible.

Now assign incoming IP traffic to one of the tables. This can be done with three different levels of detail depending on your requirements:

The following figure provides an overview of the configuration elements used in this functionality: 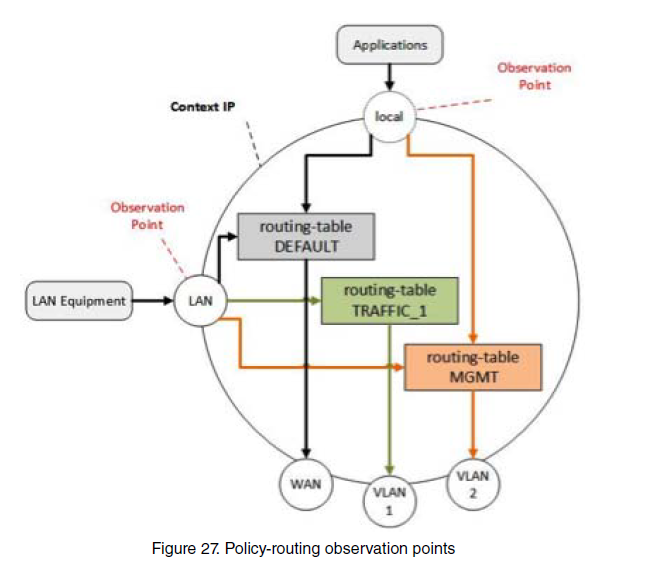 For more detail please refer to the current version of the Trinity Command Line Reference Guide. We hope this small feature introduction provides you with a little insight into the power of Patton Products and helps you solve specific network problems you may encounter in your daily work.

Business Development Executive | Patton-Inalp Networks
Ramon Felder is the business development executive for Patton-Inalp Networks in Switzerland. Previously he has served Patton-Inalp over 18 years in different roles as CEO, COO and product manager. Mr. Felder graduated in 1996 from the Swiss Federal Institute of Technology in Lausanne and holds an Master degree in Business Administration from the University of Rochester.